Seatbelts Save Lives, But Not Without Risk 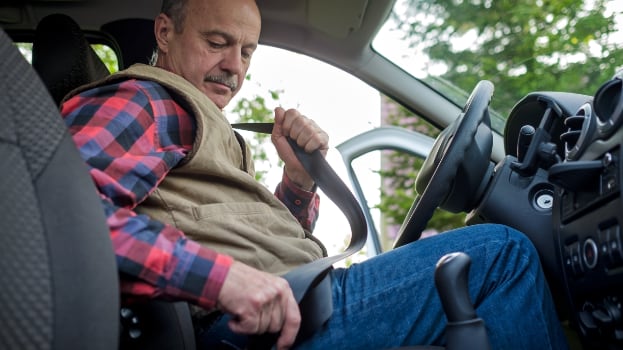 Seat belts are an essential safety feature in modern vehicles and have saved countless lives. However, in some cases, seat belts can also cause injuries during a motor vehicle accident. Understanding the different types of injuries caused by seat belts is essential for both individuals and healthcare professionals.

One of the most common injuries caused by seat belts is abrasions or cuts. These are caused by the seatbelt rubbing against the skin, often on the neck and shoulder. They can range from minor to severe, depending on the force of the crash and the individual's body shape. Abrasions can occur when the seatbelt is not adjusted correctly or if the individual is wearing clothing that is too tight or rough. These injuries are usually minor and can be treated with basic first aid, such as cleaning the wound and applying a bandage.

Another type of injury caused by seat belts is bruising or contusions. The seatbelt tightening causes these during a crash, which can result in significant pain and discomfort. Bruising can occur on the chest, abdomen, and shoulder areas, and the severity of the injury will depend on the force of the crash. Contusions can be treated with ice, rest, and over-the-counter pain medication, but they may require medical attention in some cases.

Seat belts can also cause whiplash, a neck injury that occurs when the head is suddenly jolted forward or backward. This type of injury can result in chronic pain, stiffness, and headaches. Whiplash is common in rear-end collisions and can occur even in low-speed accidents. It is caused by the sudden movement of the head and neck, which can result in tears or strains in the muscles and ligaments of the neck. Treatment for whiplash typically includes physical therapy and pain medication.

In more severe cases, seat belts can also cause herniated disks, which are caused by the compression of the spine during a crash. These injuries can lead to chronic pain and can even result in paralysis. Herniated disks can occur when the seatbelt restrains the chest and upper body but allows the lower body to move forward, resulting in a twisting motion of the spine. Treatment for herniated disks may include physical therapy, pain medication, and in some cases, surgery.

Seat belts can also cause internal injuries, such as broken ribs or punctured lungs, by restraining the chest during a crash. These injuries can be severe and may require immediate medical attention. Broken ribs, for example, can result in difficulty breathing, chest pain, and even collapsed lungs. Punctured lungs, on the other hand, can cause difficulty breathing, chest pain, and coughing up blood. Treatment for these injuries may include rest, pain medication, and in some cases, surgery.

It's important to note that these injuries caused by seat belts are rare, and the benefits of wearing them far outweigh the risks. Seat belts have been proven to reduce the risk of death and serious injury in motor vehicle accidents by up to 50%. In addition, wearing a seatbelt can help prevent the individual from being thrown from the vehicle, which can result in more severe injuries or death.

In conclusion, seat belts are an essential safety feature in modern vehicles that can help to save lives and prevent severe injuries in motor vehicle accidents. 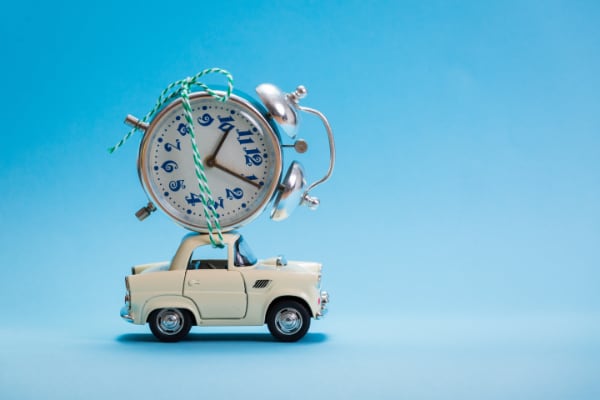 Learn more about the types of injuries our Lawyers help with.