What is an Oregon Letter of Protection? 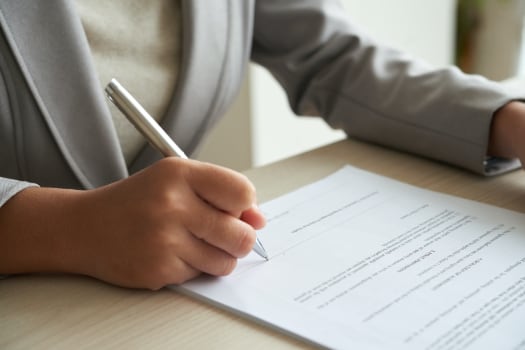 What is an Oregon Letter of Protection?

Personal injury cases don’t resolve overnight. Depending on the scope of the injuries, a client may treat for weeks, months, or even years before they can obtain compensation for their injuries. During this time of treatment, insurance may or may not be paying the bills, but medical providers still need to get paid. To protect their interests, these medical providers may request a “Letter of Protection” from the personal injury attorney.

The Letter of Protection is essentially an agreement between the attorney and the medical provider to withhold further billing of the client until the conclusion of the personal injury case. This allows the client to recover money to pay to the provider from whoever caused the injury. The Letter of Protection does not make the lawyer liable for the medical provider’s bills, but it does give the client some financial breathing room to obtain treatment while their case is pending and until they have the resources to make payment.

When Should a Letter of Protection Be Used?

Attorneys should only issue an Oregon Letter of Protection when the client has approved it ahead of time. If you have a circumstance in your case where you think it might help, you can discuss the facts with your lawyer and see whether they will issue a Letter of Protection on your behalf. Your attorney should not do this without consulting you, because ultimately it is the client (or patient/recipient of medical treatment) that will be liable for paying the bills, either from their pocket or from financial recovery.

Who Can Issue a Letter of Protection?

Can I Use a Letter of Protection for All Bills?

After an injury, a party may not be able to work, and may have lots of non-medical bills that need paying in addition to medical bills. While some billers may seek to have a Letter of Protection to get paid later, most lawyers only enter into these agreements with medical providers who are directly related to the injuries from the accident. For example, just because you are expecting compensation from a personal injury case down the road, it doesn’t mean that a Letter of Protection would be used by an attorney to pay your mortgage.

What’s an example of a Letter of Protection in common practice?

Let’s say that James is in a car accident where he was rear-ended by a speeding and negligent driver. James suffers injuries requiring $30,000 in medical treatment. Unfortunately, James just left his employer and doesn’t currently have private health insurance for his hospital bills. While it seems clear that the other insured driver will ultimately have to pay some costs, that driver’s insurance is still investigating and has not paid out any money yet to cover his costs. In this case, James’ lawyer may use a Letter of Protection that provided James’ treatment, indicating that they will get paid when the insurance claim settles. This gives the hospital some security that they are not getting left with an unpaid bill and allows James the time to receive the treatment he needs while his case is pending. 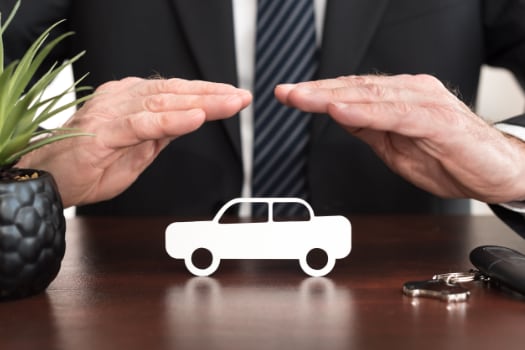 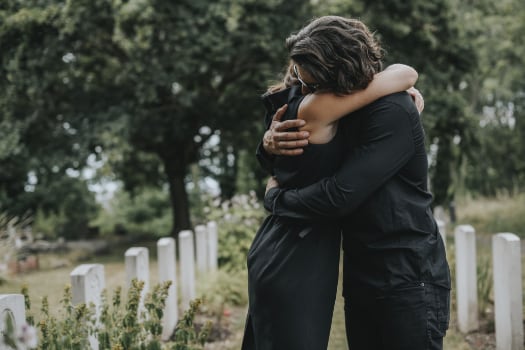